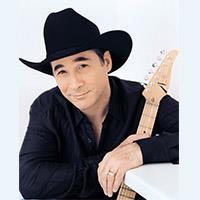 CMT proclaimed his debut record one of the 100 Greatest Albums in Country Music. Over the last 25 years, he’s received seven Country Music awards, thirteen Number One singles, and a star on the Hollywood Walk of Fame. Now this prolific singer-songwriter takes center stage with his longtime band mates to play acoustic versions of the hits that shaped country music. Killin’ Time, A Better Man, Nobody’s Home, Like the Rain, A Good Run of Bad Luck, Something That We Do, Nothin’ but the Taillights, The Shoes You’re Wearing, When I Said I Do.