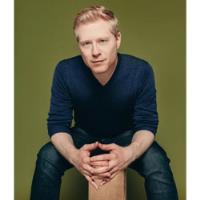 Live at the Tower!
Reserved seating, doors open at 7:30 pm, only 30 min before the show!

This concert is part of the Tower Theatre's inaugural Stage the Change conference that includes a keynote address by Anthony Rapp for conference attendees. Limited seating is available for members of the public to attend the concert.​

One of Broadway's most celebrated rock and rollers, Anthony Rapp (Broadway's If/Then, Rent, You're A Good Man Charlie Brown) makes his Tower Theatre debut with a concert filled with songs that have inspired him. And what evening with Anthony Rapp would be complete without hearing some iconic songs from Rent and Hedwig and the Angry Inch?

Anthony Rapp is best known for originating the role of “Mark Cohen” in the Tony Award-winning rock opera Rent. Rent explores a struggle with life, love and AIDS, and the impact each has on our society. Rapp shared an OBIE (Off-Broadway) Award with the rest of the cast for the performance. After taking the show from Off-Broadway to Broadway, Chicago to London, Rapp reprised his role in the 2005 Sony Pictures major motion picture adaptation.

Rapp’s prolific career includes roles in additional Broadway shows, major motion pictures, and several television series. He is back on tour with a performance adapted from his 2006 national best-seller Without You: a Memoir of Love, Loss, and the Musical “Rent.” Rapp’s novel details his experiences during Rent’s original run—as well as his personal struggle with losing his mother to cancer.

Rapp also serves on the board of the non-profit organization Friends In Deed, which provides emotional support for anyone with a diagnosis of HIV/AIDS, cancer or other life-threatening physical illnesses, their families, friends, and caregivers. 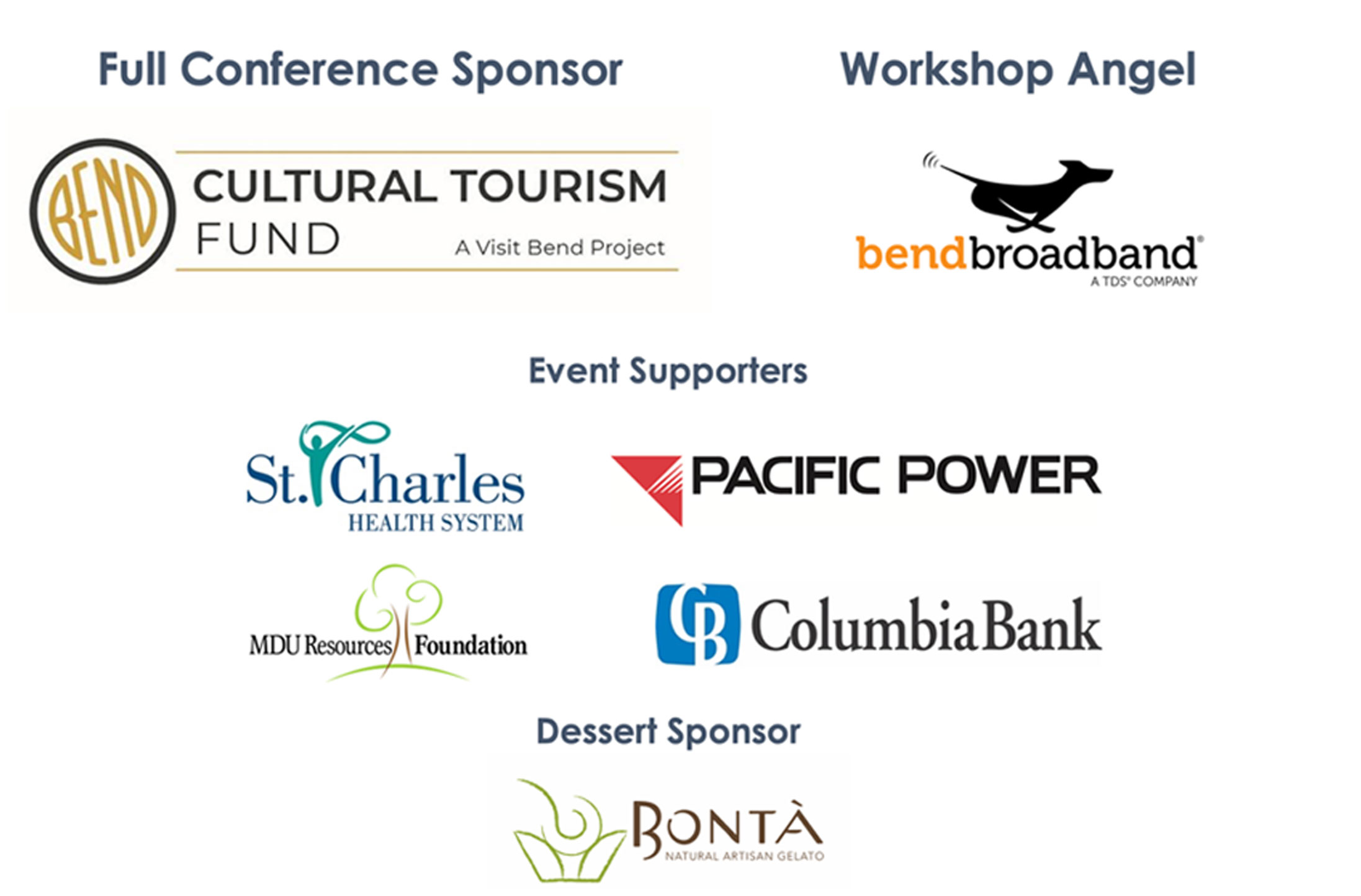