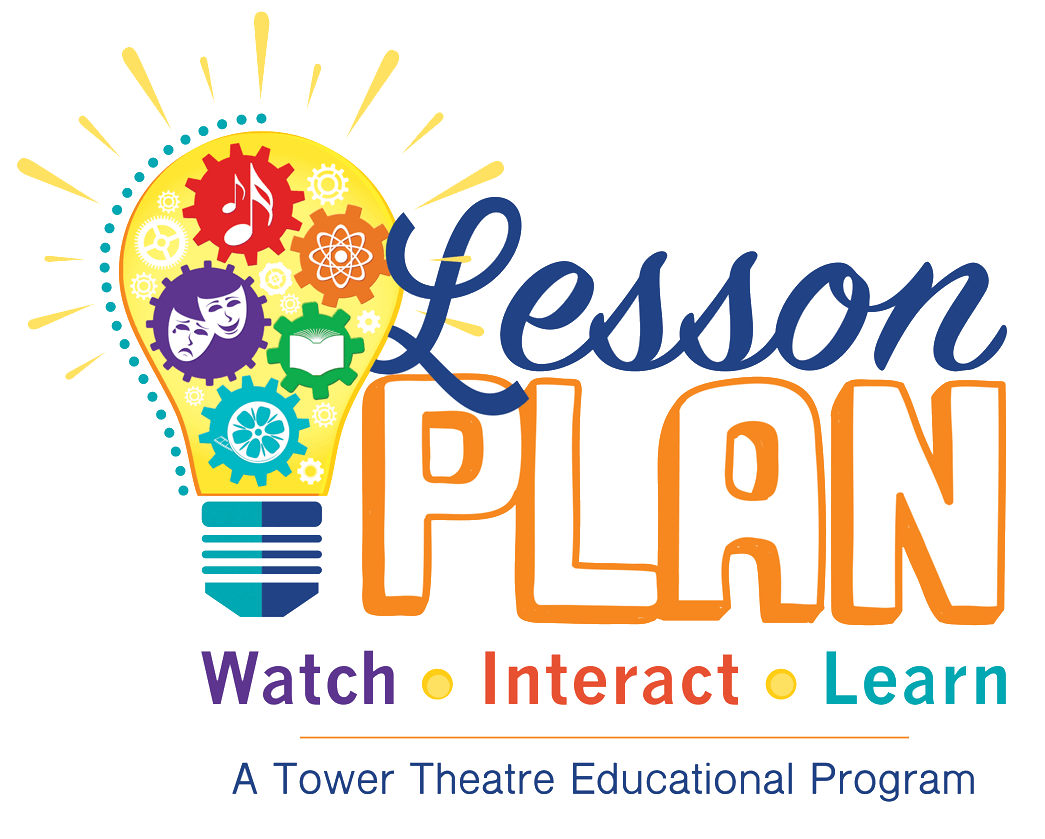 For information regarding the LessonPLAN educational series, please contact Dani Wyeth, Director of Education, at daniw@towertheatre.org.

LessonPLAN (Performing Live Arts Now) Education Series bring students to the Tower Theatre and performers into schools. Inspire your student’s creativity and enhance your teaching tools by attending one of the LessonPLAN education performances, or host one of our performances at your school for an in-school assembly!

"The students were thoroughly engaged in the performance, and loved the interaction that kept them involved.  We were so glad to be a part of this WONDERFUL experience!!" - 4th grade teacher, Cascades Academy. 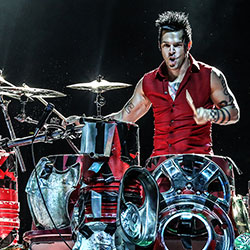 Justin Spencer formed Recycled Percussion in 1995 for a high school talent show. Spencer, looking to be more creative than using traditional instruments, took the idea of playing buckets, which was introduced to him in the subways of New York City. Spencer then added more and more instruments to the show and expanded on the New York style of street percussion. Spencer specialized in using recycled materials to build instruments.

The band started to take off in 1999 when they were featured on the cover of USA Today. Recycled Percussion began touring the country in 2001. The group continued to tour for 10 years until they made their debut on season 4 of the television show America's Got Talent.
Their interactive show features the audience being given drumsticks and other unique instruments, incorporating non-traditional items like power tools, ladders, buckets, and trashcans. 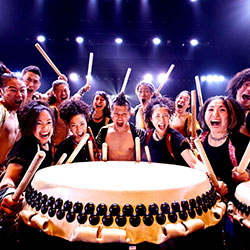 A group of dozens of players start their performance by hitting a Japanese taiko drum made from a large 400 year-old tree. They move their whole bodies to strike the drum with everything in their souls, creating a powerful surge of energy. Their live performances are so full of intensity that they make people's bodies jump and their hearts race faster. Audiences are overwhelmed by the beat of the music, as their bodies are uplifted in sync with the powerful sounds.

This group, from beautiful Nara Prefecture in Japan, is able to exhibit great originality and innovation through this traditional Japanese musical instrument, the wadaiko (Japanese drum). This is the epitome of the Japanese spirit, a roaring sound that will make you experience exciting new adventures. 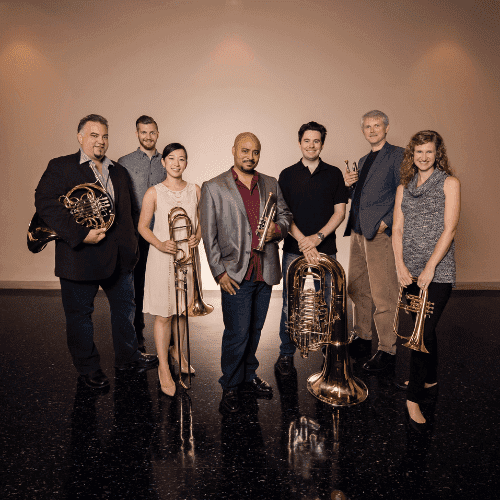 Rodney Marsalis Philadelphia Big Brass is America’s premier large brass ensemble. This group created a concert format that breaks the usual barriers between genres and strives to create a connection between the audience and performers.

Marsalis, principal trumpet for the Chamber Orchestra of Philadelphia, leads a veritable dream team of virtuoso brass players in a high-powered display of infectious beats from Bach to Bourbon Street. Philadelphia Big Brass is known for their musicianship, personality, and dedication to bringing joy to audiences of all ages. 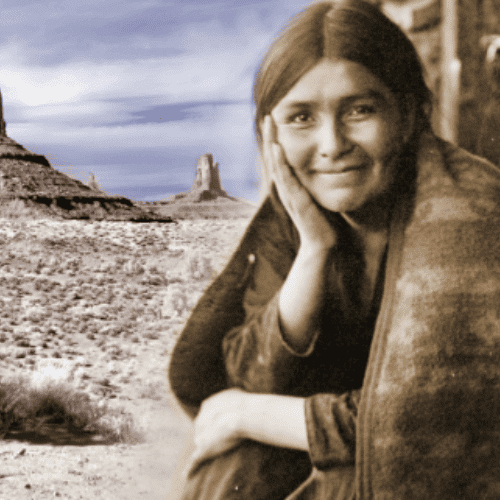 Honor the Native experience from government boarding schools to the Navajo Code Talkers of World War II, as a young Navajo girl works to keep her culture in the face of prejudice and a changing world.

After leaving home on the Navajo reservation to pursue a white American education, Alice becomes a Navy nurse while her cousin enlists in the Marines as a Code Talker during World War II, both striving to find balance between their Navajo and Western traditions. 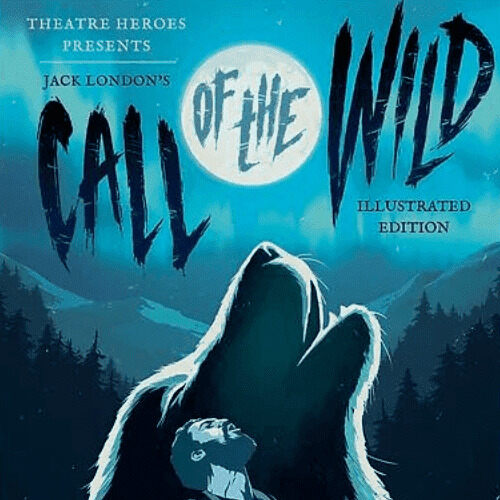 Call of the Wild - SOLD OUT

Jack London’s classic tale comes to life on stage. This multi-media adventure mixes performance and storytelling with projected illustrations to tell the story of Buck, the magnificent offspring of a St. Bernard and Scottish Collie.

Kidnapped from his lavish life on a California estate and sent to work as a sled dog during the great Klondike Gold Rush of the 1800s, Buck becomes the most famous dog in the northland’s history and discovers the endurance and strength of his wild, primal ancestors as their call courses through his blood. A thrilling tale of courage and survival. 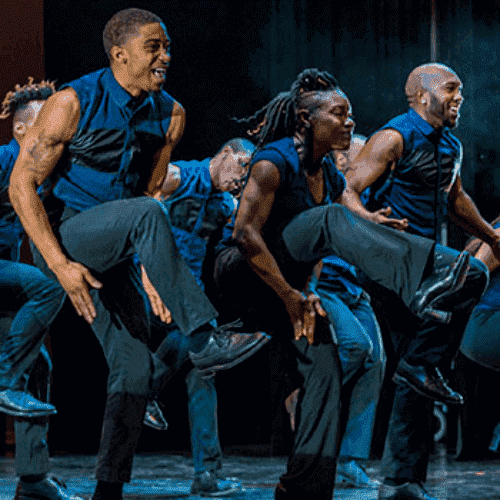 Step Afrika! at the Tower Theatre

Performances are much more than dance shows; they integrate songs, storytelling, humor and audience participation. The blend of technique, agility, and pure energy makes each performance unique and leaves the audience with their hearts pounding.

Step Afrika! promotes stepping as an educational tool for young people, focusing on teamwork, academic achievement, and cross-cultural understanding. The Company reaches tens of thousands of Americans each year through a 50-city tour of colleges and theaters and performs globally as Washington, DC’s one and only Cultural Ambassador. 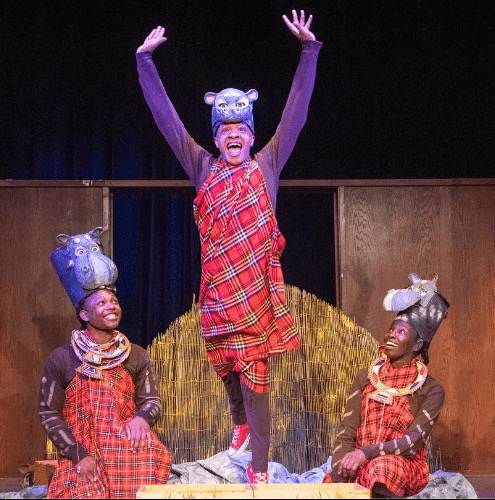 Owen and Mzee The Musical at the Tower Theatre - SOLD OUT

The amazing true story of the orphaned baby hippo and 130-year-old giant turtle whose remarkable friendship touched millions around the world.

The inspiring true story of two great friends, a baby hippo named Owen and a 130-yr-old giant tortoise named Mzee. When Owen was stranded after a tsunami, villagers in Kenya worked tirelessly to rescue him. Then, to everyone's amazement, the orphan hippo and the elderly tortoise adopted each other. Now they are inseparable, swimming, eating, and playing together. Adorable photos e-mailed from friend to friend quickly made them worldwide celebrities. Here is a joyous reminder that in times of trouble, friendship is stronger than the differences that too often pull us apart.

PAYMENTS:
Payments for LessonPLAN education performances may be made by cash, check, credit card, or school district purchase order.

For reservations, or to find out more information, contact:
Dani Wyeth
Director of Education
daniw@towertheatre.org