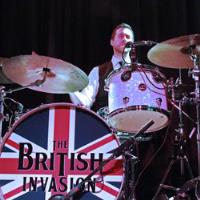 On Sunday, February 9, 1964, close to 50 percent of U.S. television viewers tuned in to the number one variety show of the era, The Ed Sullivan Show, to see the American debut of a British group called The Beatles. This was the beginning of a cultural phenomenon known as the British invasion. Experience The British Invasion – Live on Stage (www.TheBritishInvationLive.com), an all-new live concert event that showcases the most popular music from that era. Featuring songs from The Rolling Stones, Dave Clark 5, The Animals, The Kinks and Dusty Springfield, this immersive multimedia show will place the audience front and center of pop culture history.

From the producers of The Simon & Garfunkel Story, The British Invasion – Live on Stage will showcase the music and how it impacted art, fashion, literature, changing the very essence of pop culture and redirecting history. Featuring an all-live band with huge projection period photos along with original film footage, the show will focus on British music that dominated the charts and the airwaves with bands such as Manfred Mann, The Searchers, Gerry & The Pacemakers, The Zombies, Freddie & The Dreamers, and Herman’s Hermits along with dozens more. 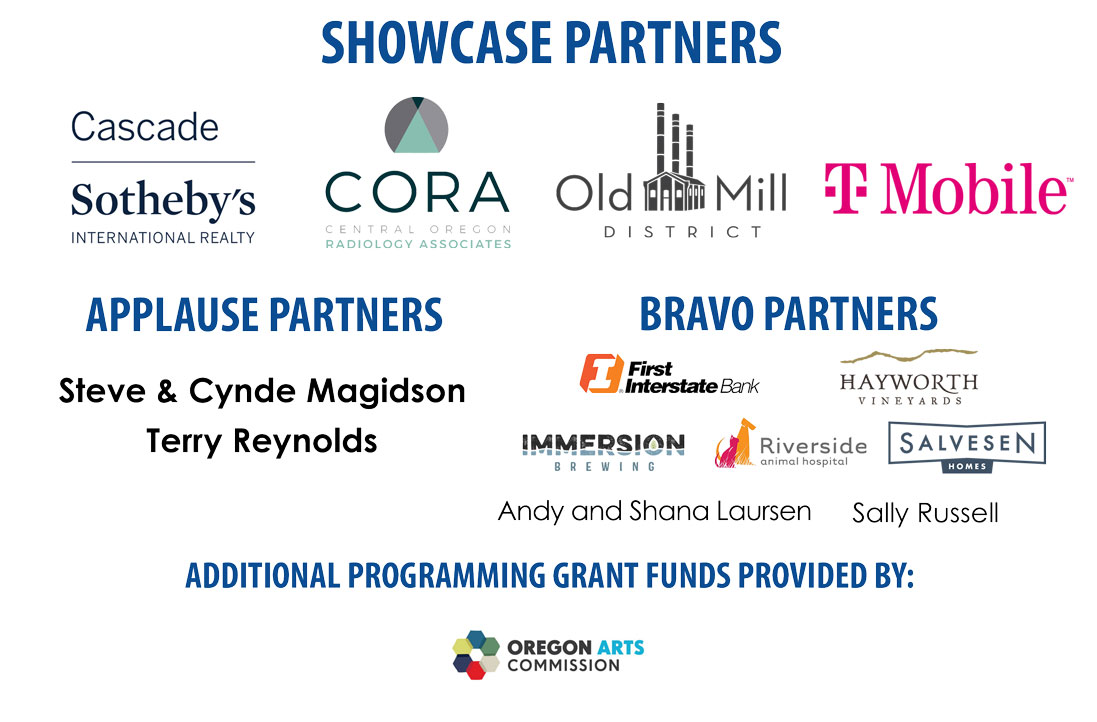