ADMISSION IS FREE, BUT WITH A TWIST – YOU CAN PAY WHAT YOU DECIDE AFTER THE FILM.

Join us Wednesdays in July as we explore the beautiful scenery of Central Oregon through classic cinematography. Have you ever found the locales in a movie more impressive than the plot or the settings more alluring than the actors? Well, that happens regularly in films shot in picturesque Central Oregon! The Tower Theatre Foundation joins the Deschutes Historical Museum to present a different kind of film festival this July. Titled “Made in Central Oregon,” the Tower screens three examples of our region’s claim to cinematic fame.

All shows are reserved seating, you must book your tickets in advance!

Our first film is ROOSTER COGBURN (...AND THE LADY) July 13 at 7:30 pm.  Click Here to learn more about the film and reserve your tickets today! 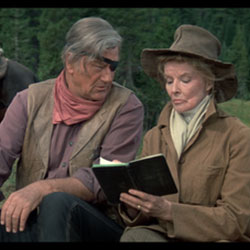 We follow that with UP THE CREEK July 20 at 7:30 pm. Click Here to learn more about the film and reserve your tickets today! 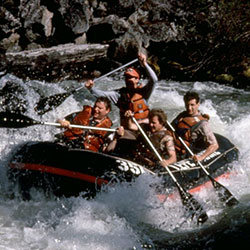 Finally we show THE POSTMAN feat. Kevin Costner on July 27 at 7:30 pm. Click Here to learn more about the film and reserve your tickets today! 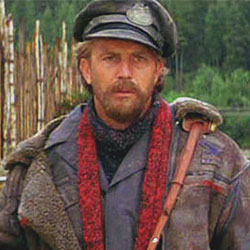