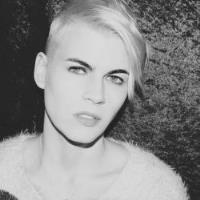 Hailed by Rolling Stone as “a genre unto herself,” composer and guitarist Kaki King is a true iconoclast. Over the past 10 years the Brooklyn-based artist has released six extraordinarily diverse and distinctive albums (from which B-sides & Rarities has been largely culled), performed with such icons as Foo Fighters, Timbaland, and The Mountain Goats, contributed to a variety of film and TV soundtracks including Golden Globe-nominated work on Sean Penn’s Into The Wild, and played to an increasingly fervent following of music lovers on innumerable world tours.

A Wisconsin native, Jacob Miller moved to Portland the summer of 2009 via Amtrak with a suitcase and a Fender Jaguar. Just a year later - he left the city to travel North America to study and perform music while working on various farms and ranches between travels.

Nearly 2 years later, Miller returned to the Pacific Northwest to form and pursue roots band, Jacob Miller and the Bridge City Crooners. After touring heavily and releasing 4 studio albums,  Jacob and the Crooners disbanded during the summer of 2017. Having played music full time for over a decade - the last 6 years of that with the Bridge City Crooners -  Miller now focuses his efforts to pursue his solo music.

With a combined taste of folk/indie/pop, and the roots of American traditional music - Jacob Miller crafts a sound unique to his abilities and style. 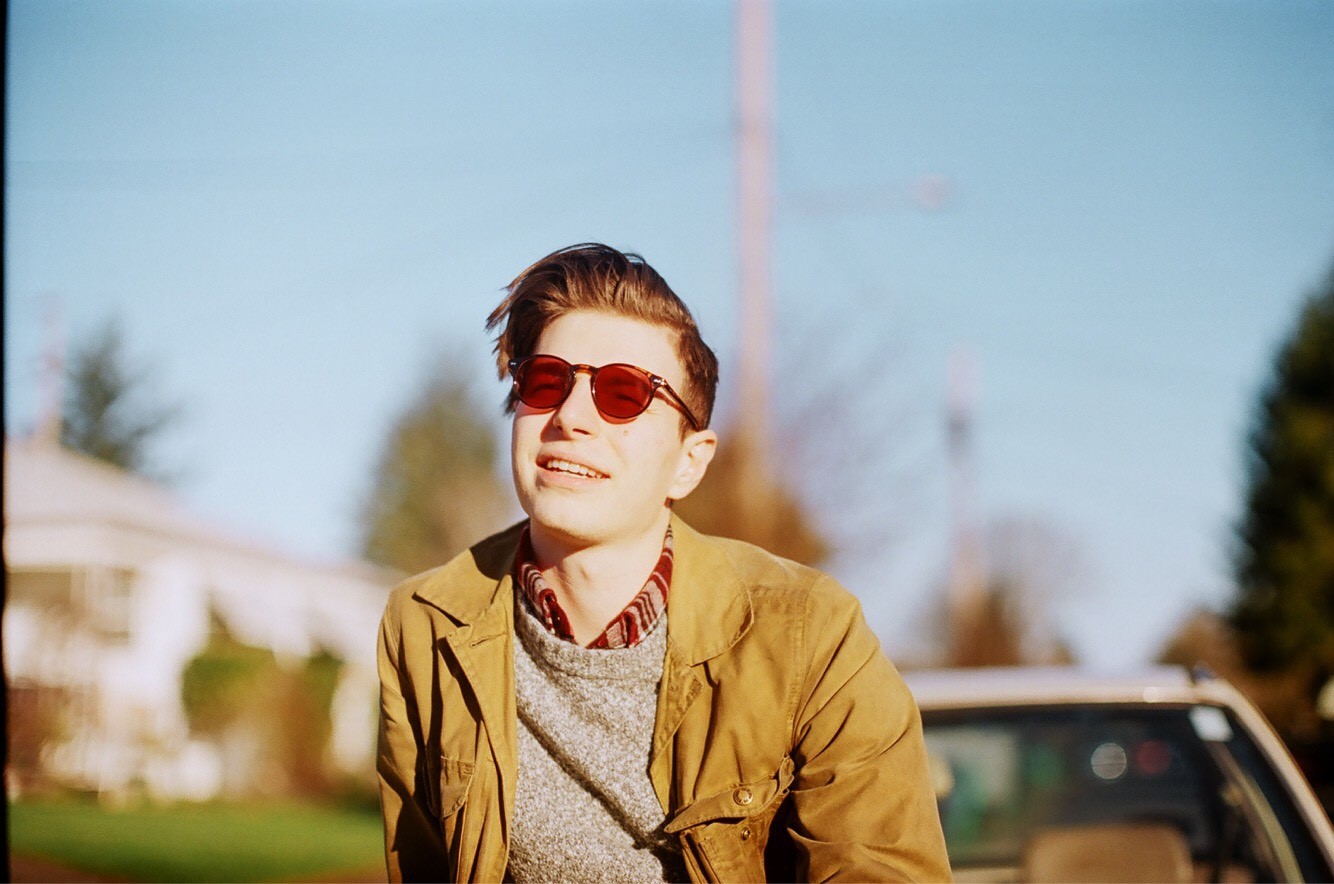